8 vineyards to taste the best wines in Mexico 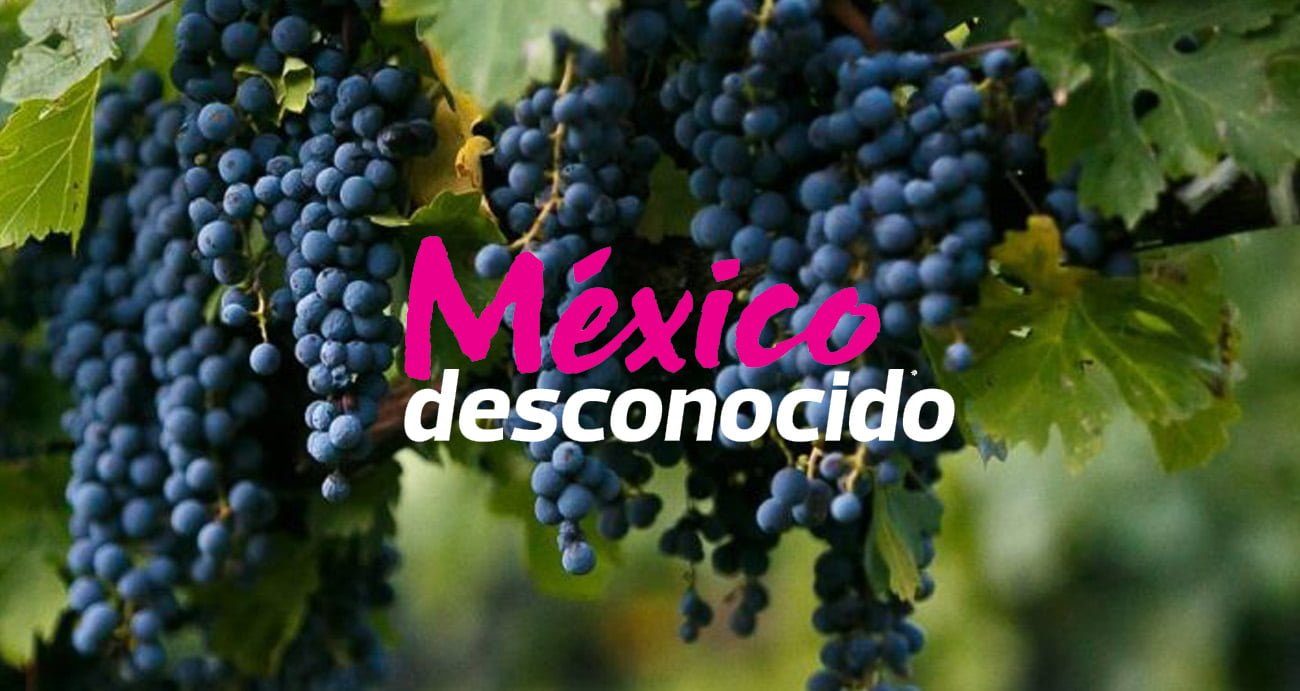 If you wonder what the best wines in Mexico are, or do you miss these coordinates to the north and center of the country, where the Harvest is the pretext to enjoy the good life: wines, dishes and sensational landscapes.

Dos Búhos Winery, Guanajuato
In an area where mezcales and tequilas abound, finding this three-hectare vineyard is like seeing an oasis in the desert. Set on a gentle slope and exposed to the south, the vines of the Dos Búhos Winery they are grown with sustainable methods. In its wine cellar that most resembles an art gallery - with paintings and pieces of an old train adorning the walls - organic viticulture workshops and oenology courses are held.
Their tours include a tasting and a picnic with Quiché Lorraine, Baguette and cheeses, organic salad, Gourmet Chocolate chip cookie, which is accompanied with sangria or fruit water.

Adobe Guadalupe fulfills the fantasies of anyone who loves bon vivant: delicious wines, a dreamlike landscape and a boutique hotel they won't want to leave. This vineyard was founded by True and Donald Miller, who followed the dream of their son, a great admirer of Mexico, who died in a car accident.

In addition to all the wonders that we have already mentioned, it should be noted that in this farm they adopted the equestrian tradition of the Domecq family. Thus, Adobe Guadalupe is one of the largest breeding companies of Aztec race horses, which are the Andalusian stallion cross and the American quarter mile.

This winery started the so-called Mexican wine revolution and is a national leader in the premium segment. In recent times its white wines have achieved as much recognition as its reds, the emblematic strain of this house being the Cabernet Sauvignon.
With thirty years of constant work Monte Xanic has managed - in addition to 250 international medals - to be named the third best winery in the world during the Wine Masters Challenge – Portugal 2015. They also bet on wine tourism, so it is possible to enjoy a good Wine at their facilities, with spectacular views of the vineyard and the Guadalupe Valley.

LA Cetto Valle de Guadalupe, Baja California
Baja California produces almost 90% of the national wine and this winery with Italian roots is one of the largest exporters, reaching 27 countries.
The Cetto family is originally from Trenttino and arrived in Mexico in 1924, but it was not until 1934 that the first of them was born in our country: Luis Agustín Cetto. Today this brand has won more than 260 awards for its varietal wines, among which Nebbiolo stands out, produced with the strain of the same name and which is native to the Italian region of Piemonte. A whimsical grape that can only be found in a few parts of the planet, Valle de Guadalupe among them.

Madero House, Parras Coahuila
Located in the middle of the desert, in the Valley of Parras, we find what was the first wine cellar in America: Casa Madero, founded in 1597. However, in 1699, the King of Spain Carlos II "El Hechizado" prohibited the production of the It came to the colonies of America, which could not be restarted until independence. Many factors prevented the full flourishing of the wine culture in the country, but the persistence of this wine industry has made it the most emblematic outside and inside the country with multi-award-winning wines within the reach of all budgets.

Bodegas Ferriño, Cuatro Ciénegas.
In Coahuila we also find wineries such as Ferriño, founded in 1860 by the Italian migrant Miguel Ferriño. The famous Sangre de Cristo and other varieties of sweet wines are produced here. Today they produce more than 12 different ones, one of them dried with Merlot grapes.
In this wine-growing area there is also the Cuatro Cienegas Valley, a unique natural reserve on the planet for its flora and fauna. In addition to beautiful swamps, springs, pools and underground rivers, each with different temperatures, depths and colors that go from green to blue and that break the imposing whiteness of the gypsum dunes.

Vineyard Hacienda de Letras
Founded in 1978, this vineyard has the particularity of being a mountain vineyard in tropical latitudes, which with its 2000 meters above sea level, has an ideal climate that allows it to grow nine varieties of wine: Chardonnay, Tempranillo-Merlot, Pinot Noir, Muscat, Macabeo, Cabertnet Sauvignon, Malbec and Sirah.
What most attracts tourists are: beautiful chapel, wine and cheese boutique and beautiful gardens. It is also located just 17 kilometers from the city of Aguacalientes and very close to the mineral water springs, as well as the silver route.

Cradle of Earth, Guanajuato
This boutique winery produces six varieties of red and one white. All with artisanal processes, such as cleaning the bunches by hand, it is also customary to use cold macerative prefermentation to achieve that the grapes release even the most subtle of their aromas, and once the wine is turned they are left to rest in French and Hungarian oak barrels and American.
Among the alternative activities that can be carried out are cooking classes where you can harvest your own vegetables, learn to cook them and later to pair them.